The Armed Forces Service Center (AFSC) at the Minneapolis-St. Paul International Airport opened on November 22, 1970 (four days before Thanksgiving Day). Maggie Purdum, who triggered the actions after her son died in Vietnam, piloted the initiative that eventually lead to establishing the Servicemen’s Center (years later their Board of Directors approved changing the center’s name to the AFSC).  Maggie and a team of local citizens raised the necessary funds and opened the center in a space provided by the Metropolitan Airports Commission.  An 8th-grade teacher, Jeanne Morford, volunteered for the very first shift. She later became the center’s board president and nearly 45-years later, can still be found volunteering there every Monday.

In a letter written on January 31, 1971, Maggie wrote, “I’ve been very tied up with the Serviceman’s Center. It is just a wonderful thing. We have had 3500 service people there since Nov. 22 and they are so grateful. They can’t believe that people really care.” She passed away in 2005.  We have now greeted over 992,763 military personnel, dependents and retirees as they transit thru the MSP Airport.  We have over 180 active volunteers and the majority have served over 5 years 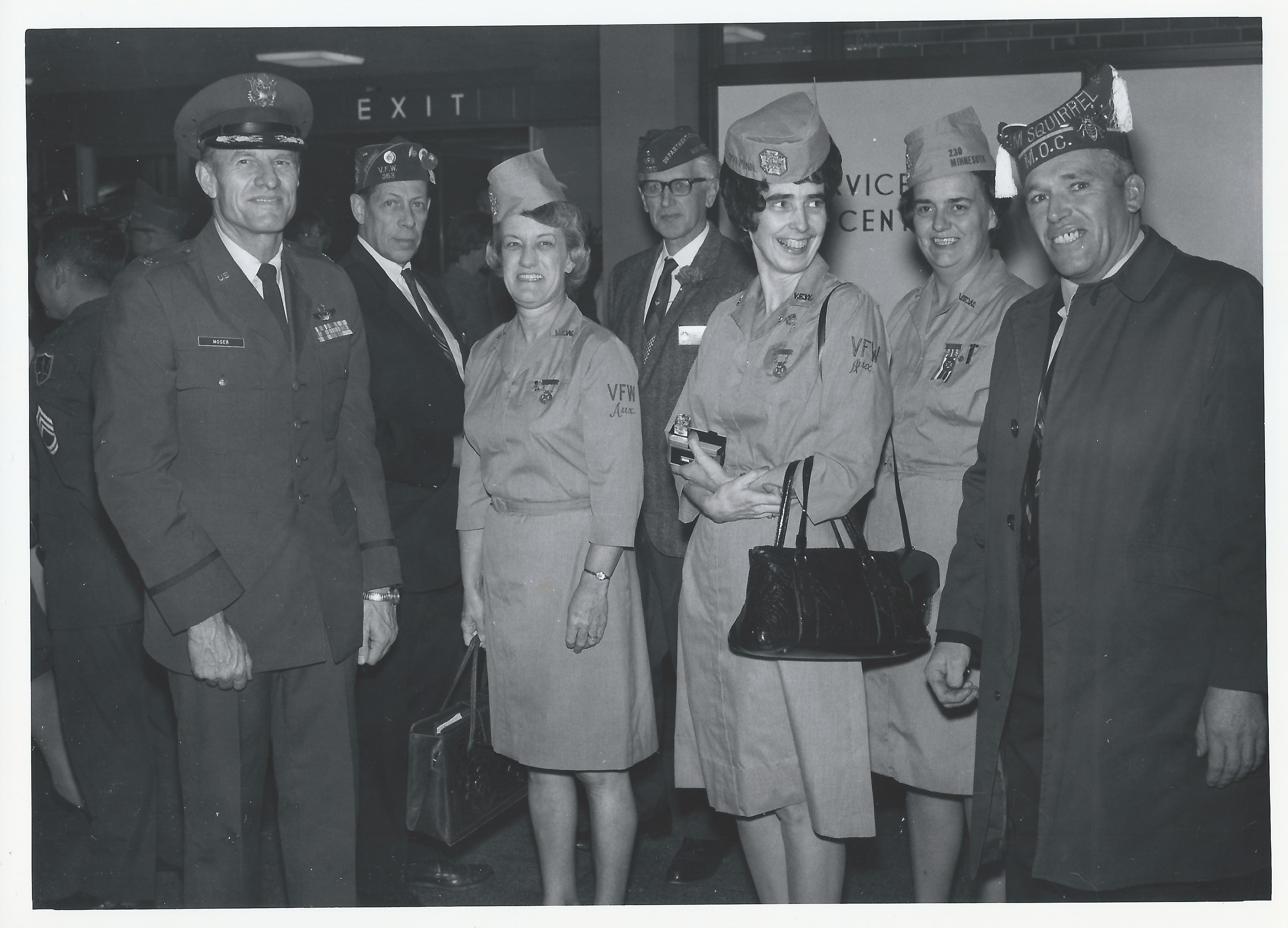 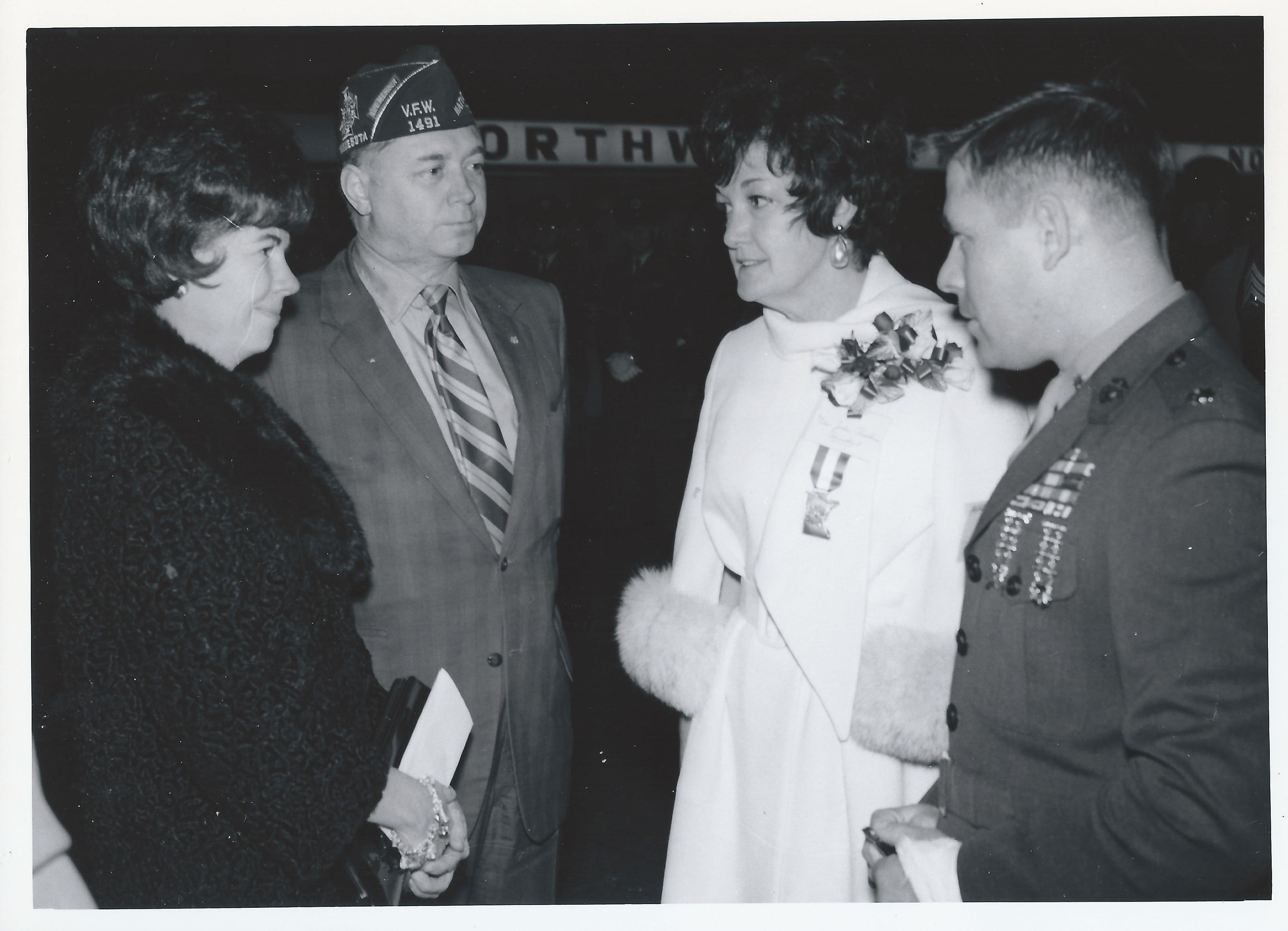 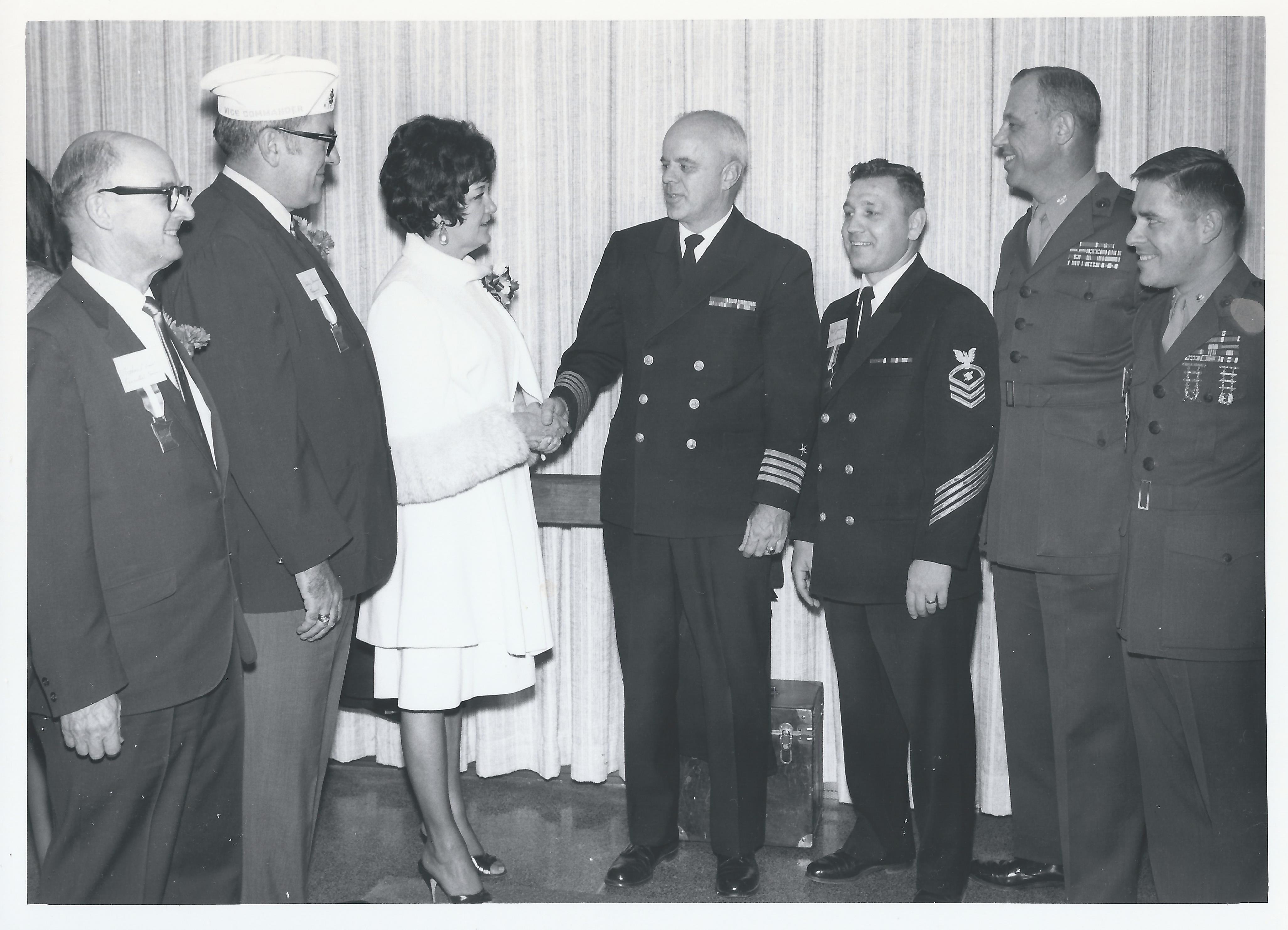 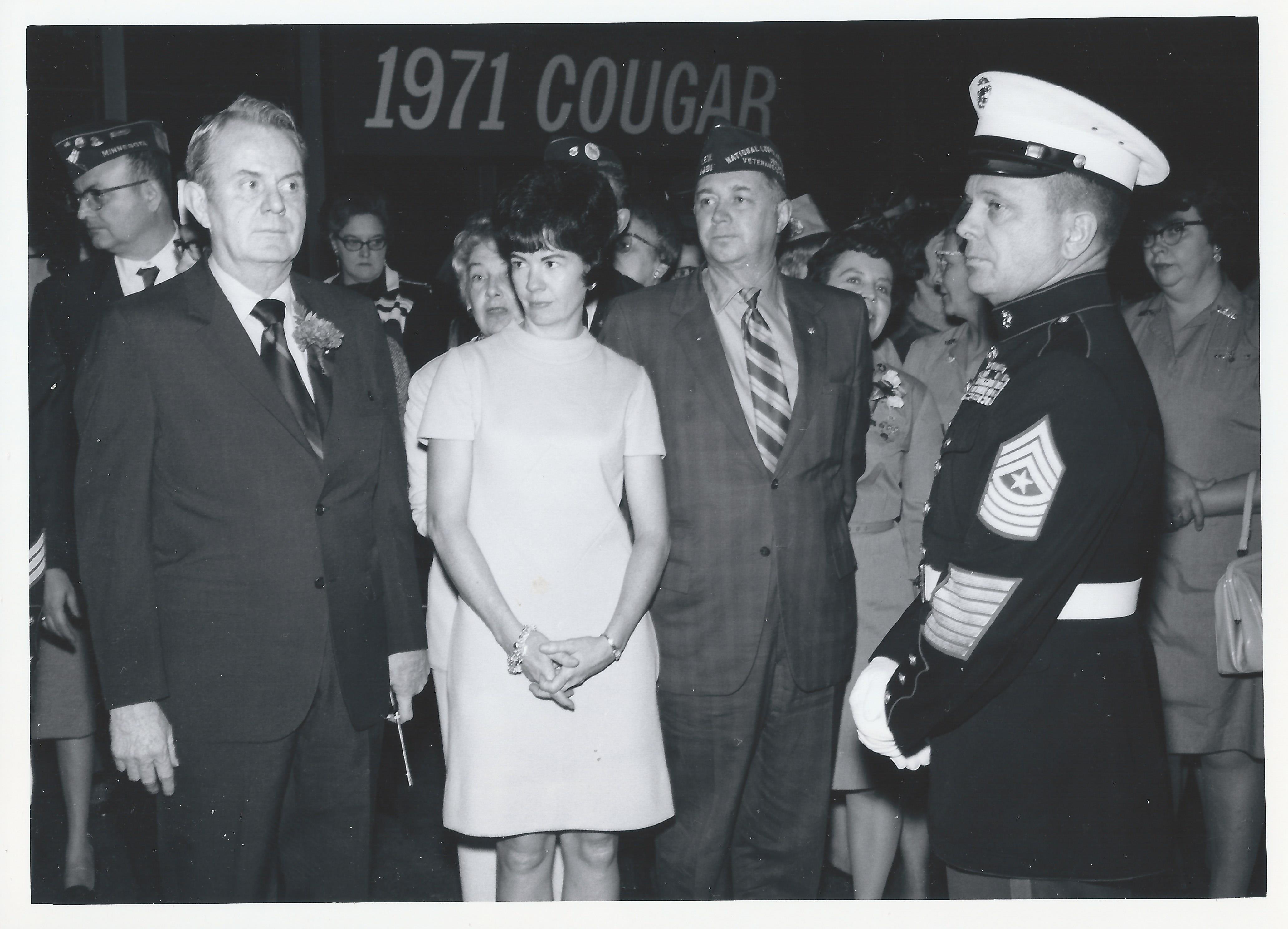 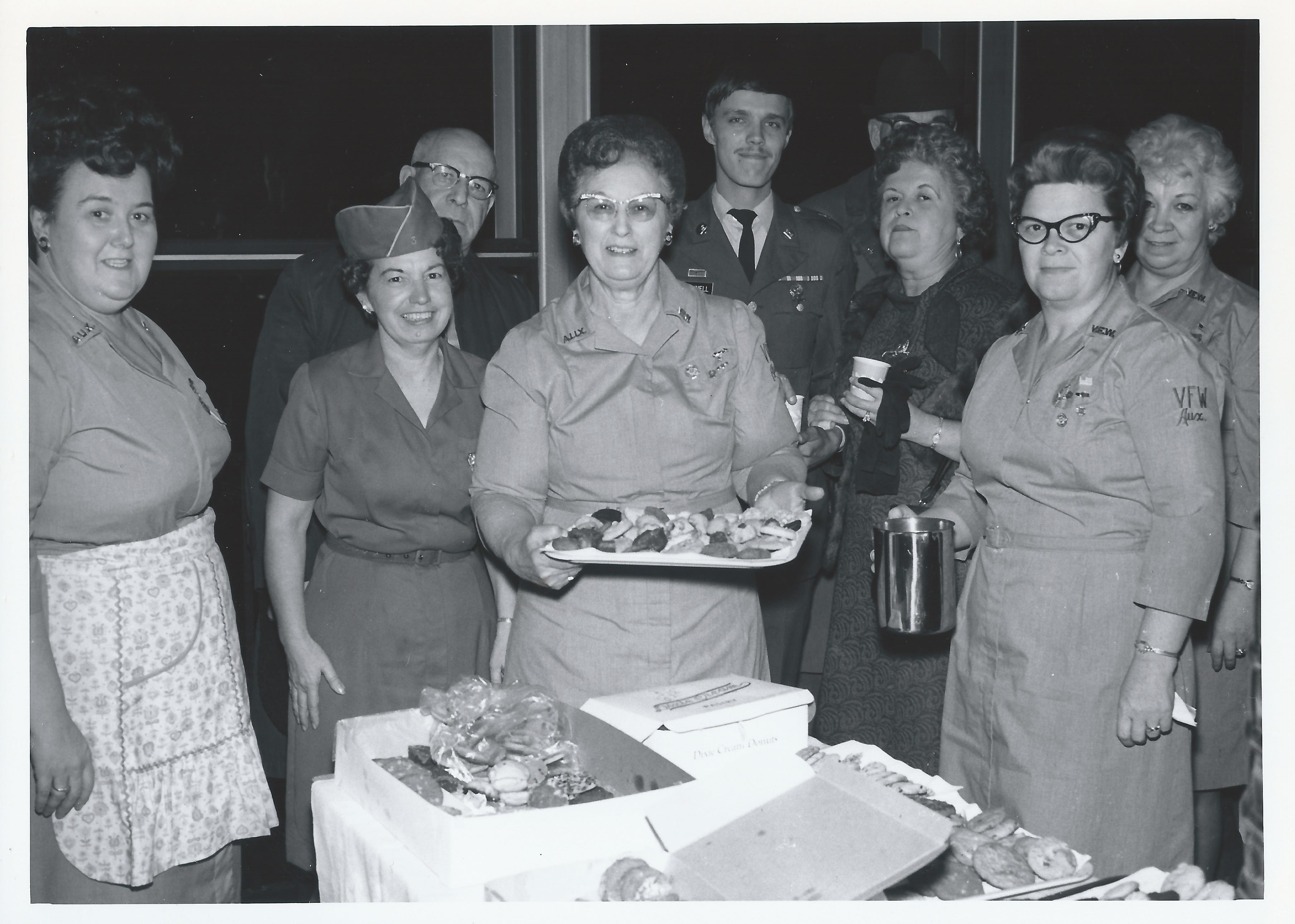 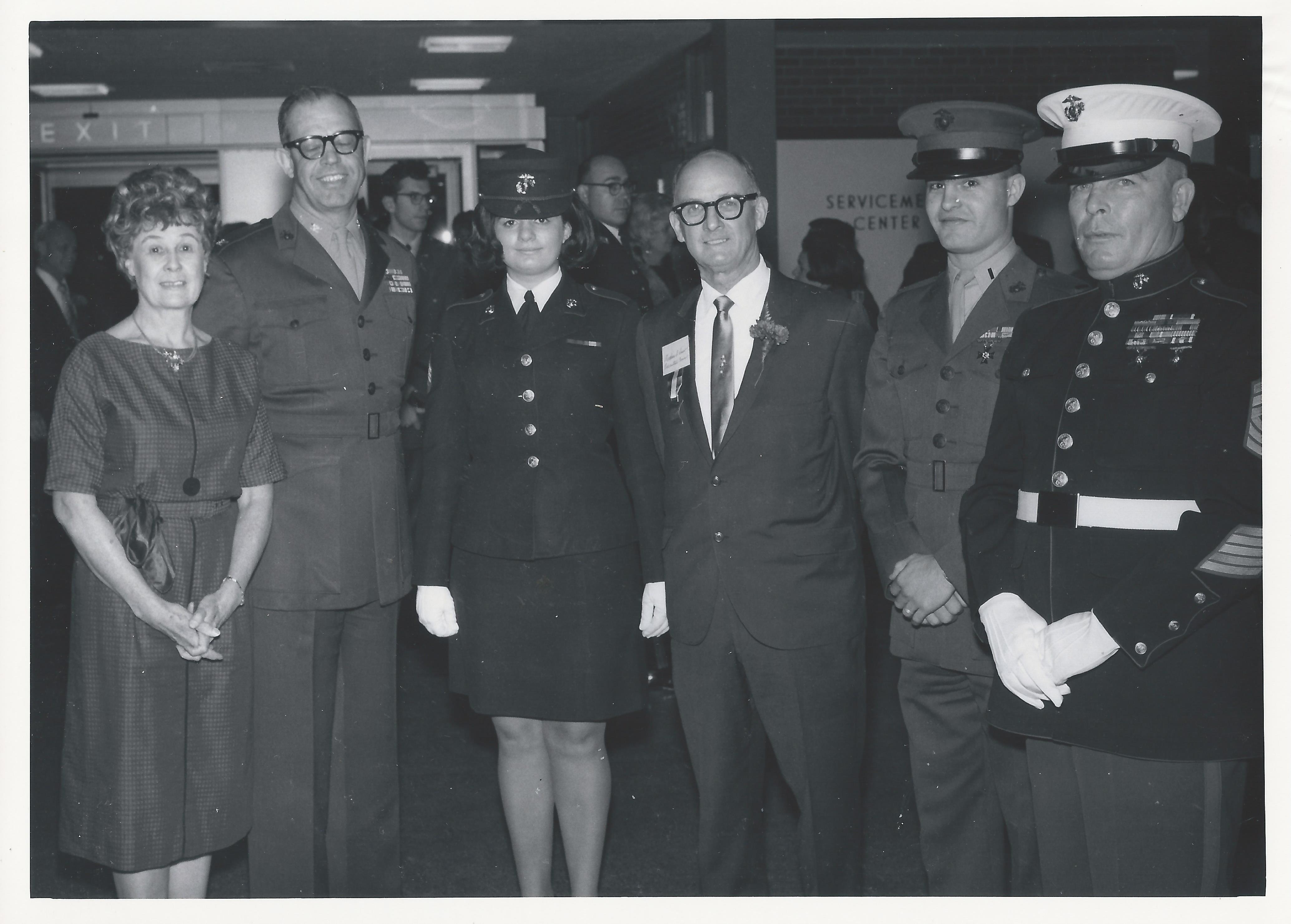 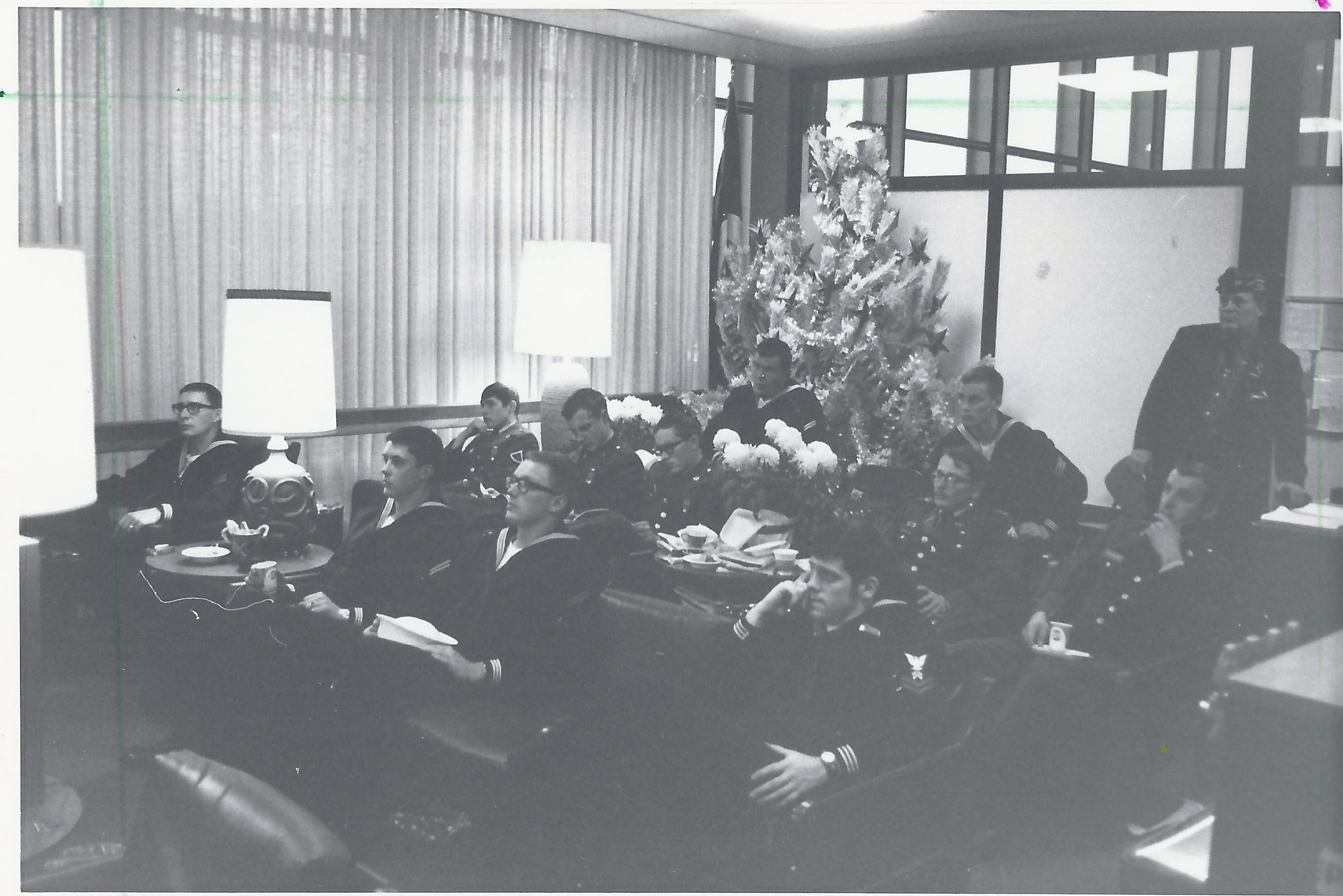 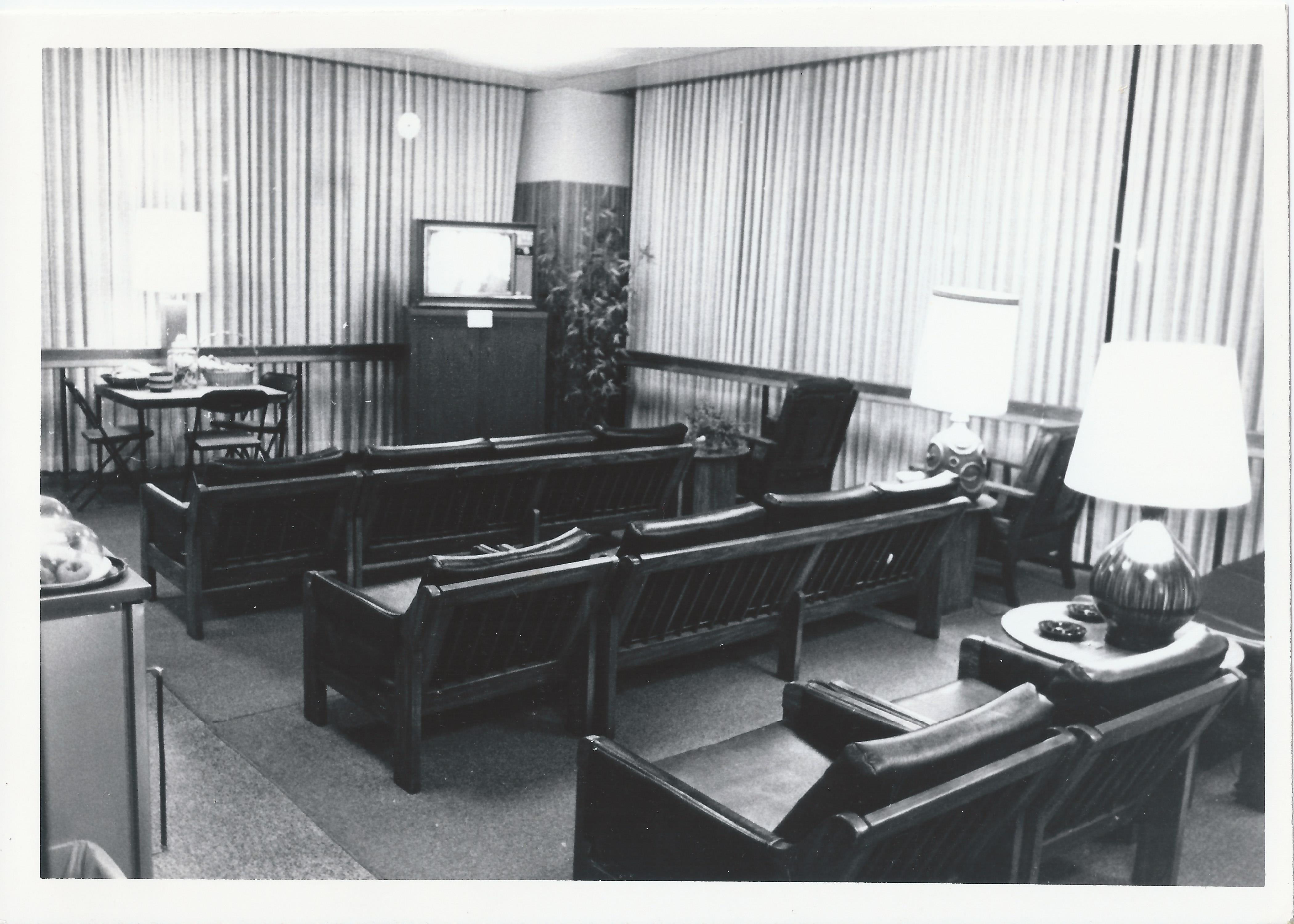 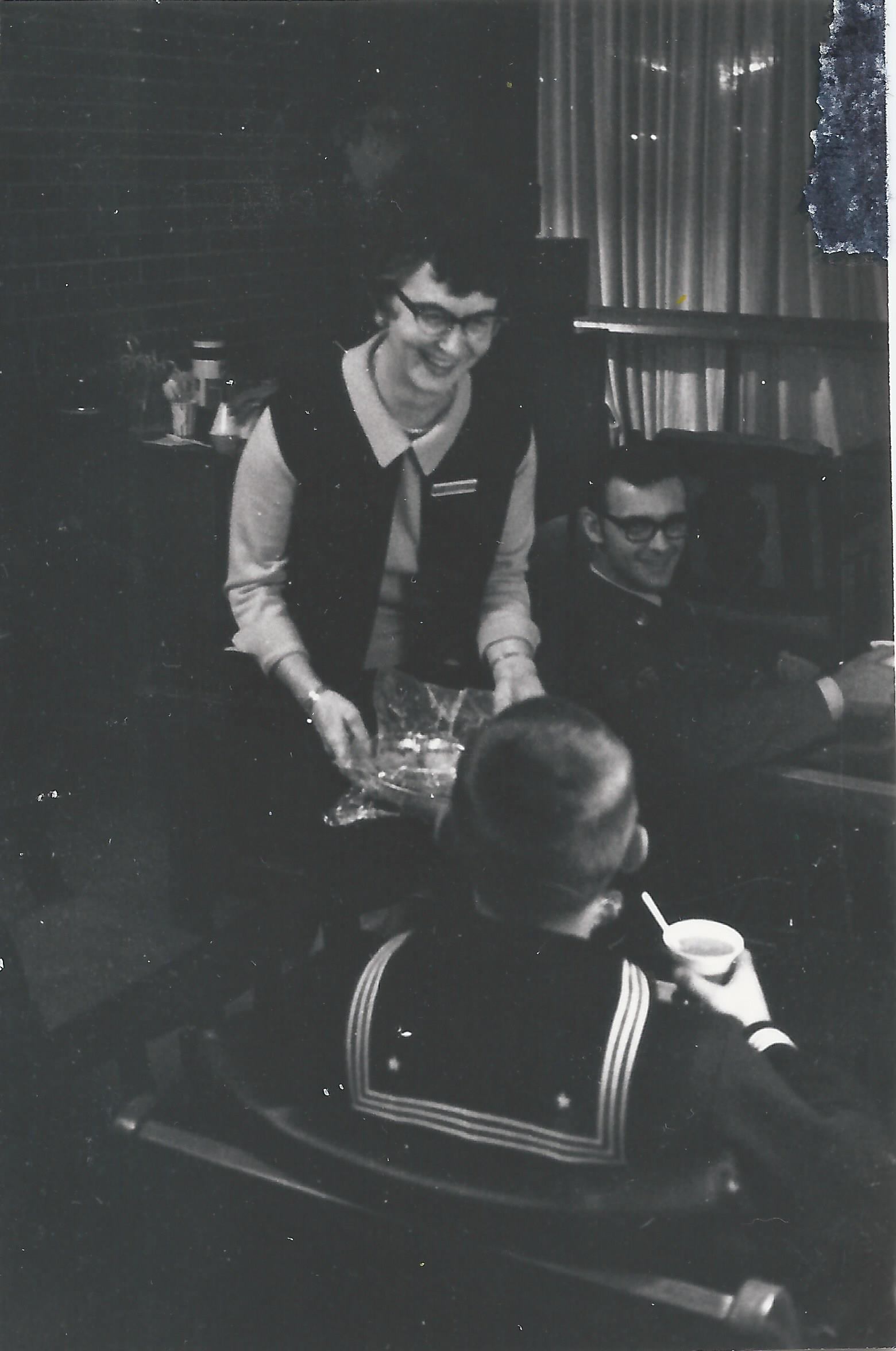 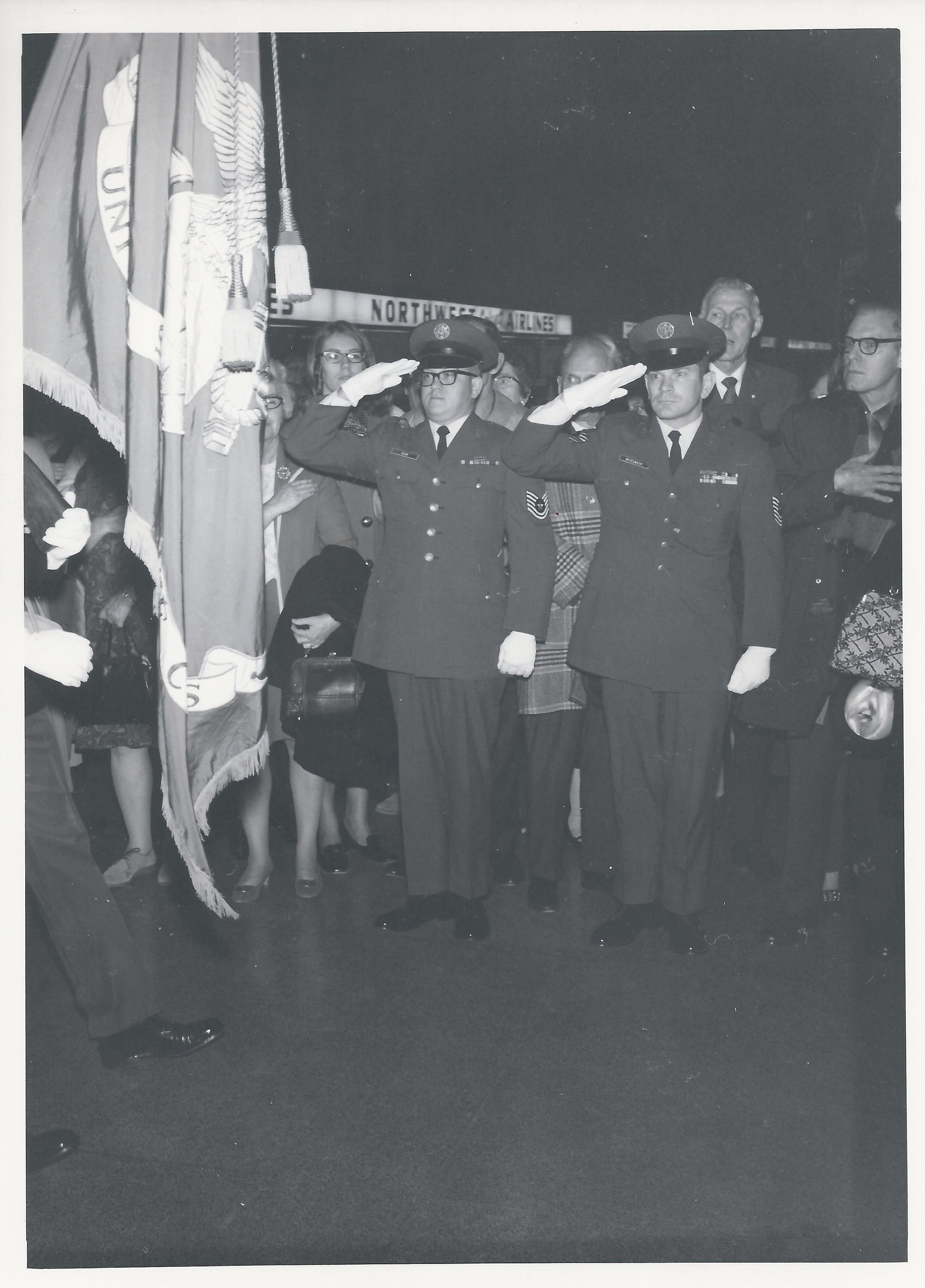 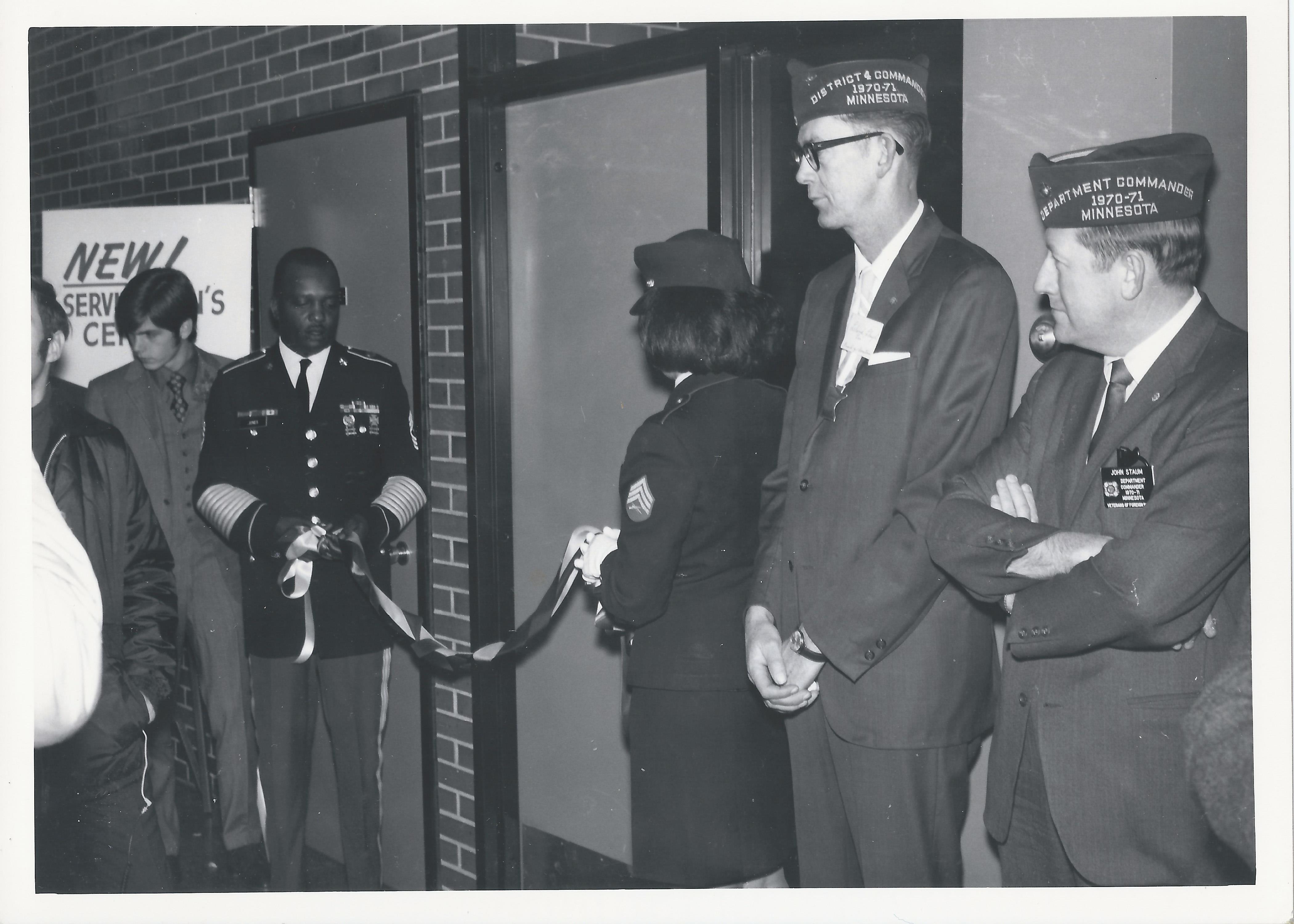 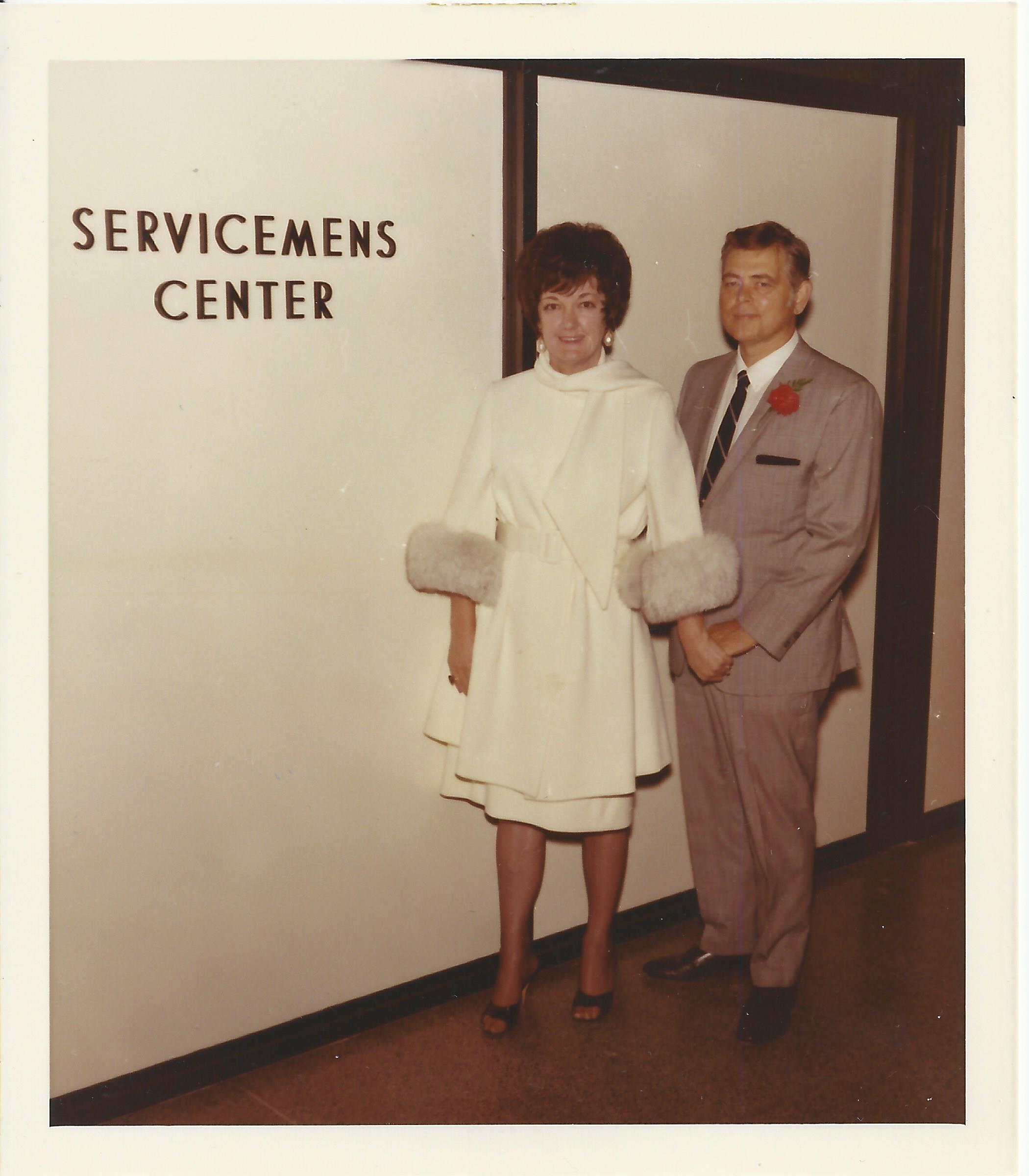 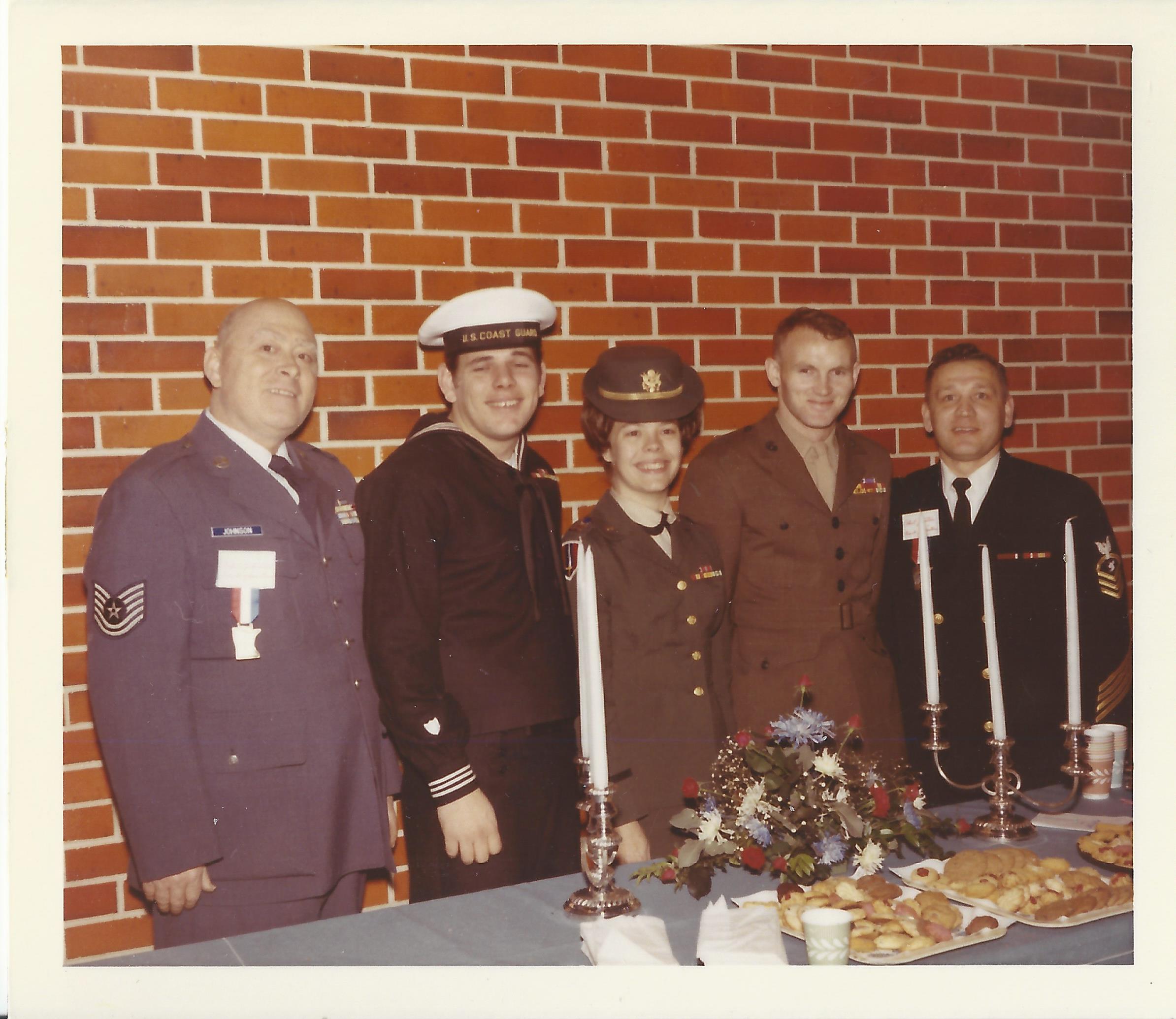 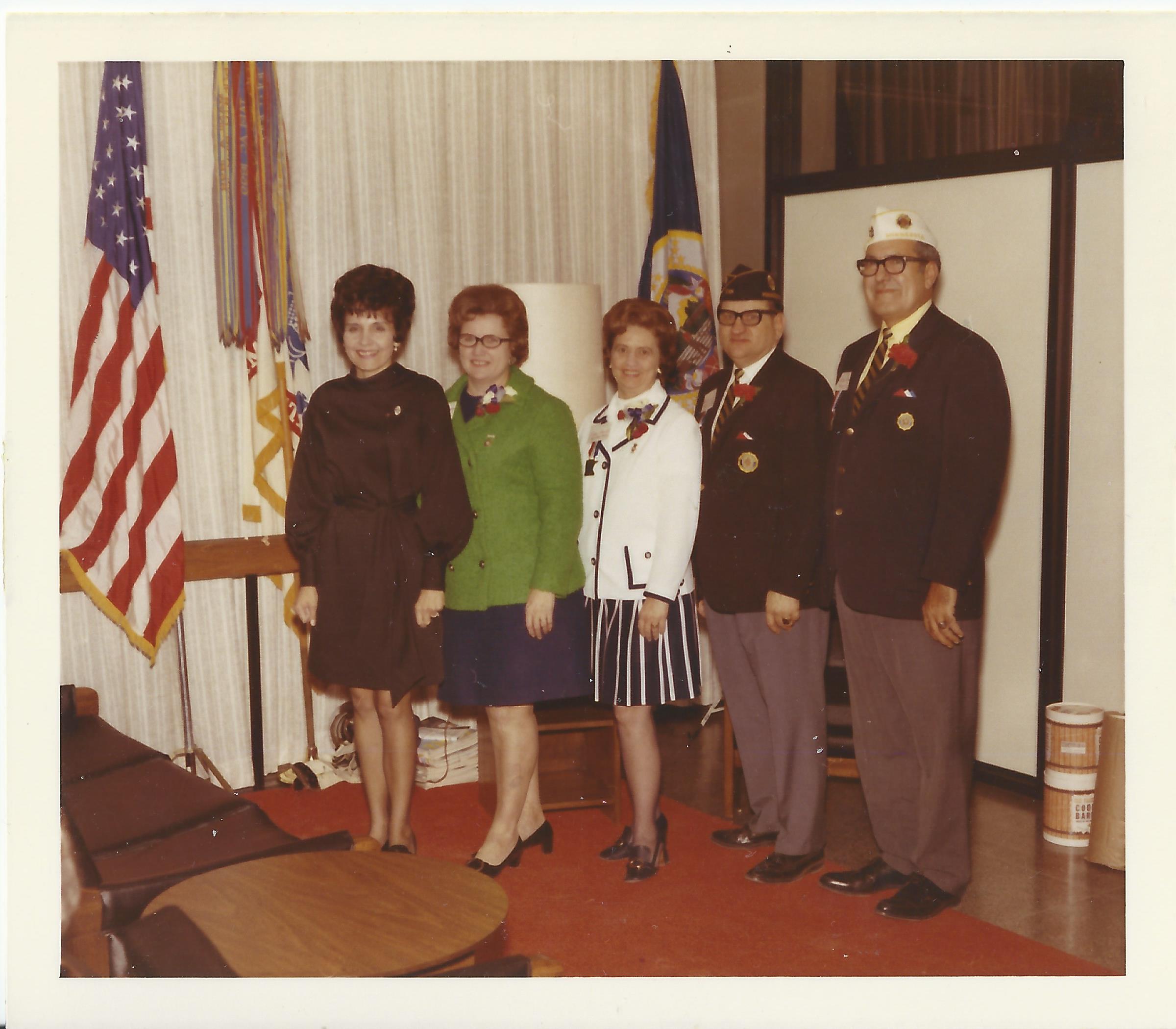 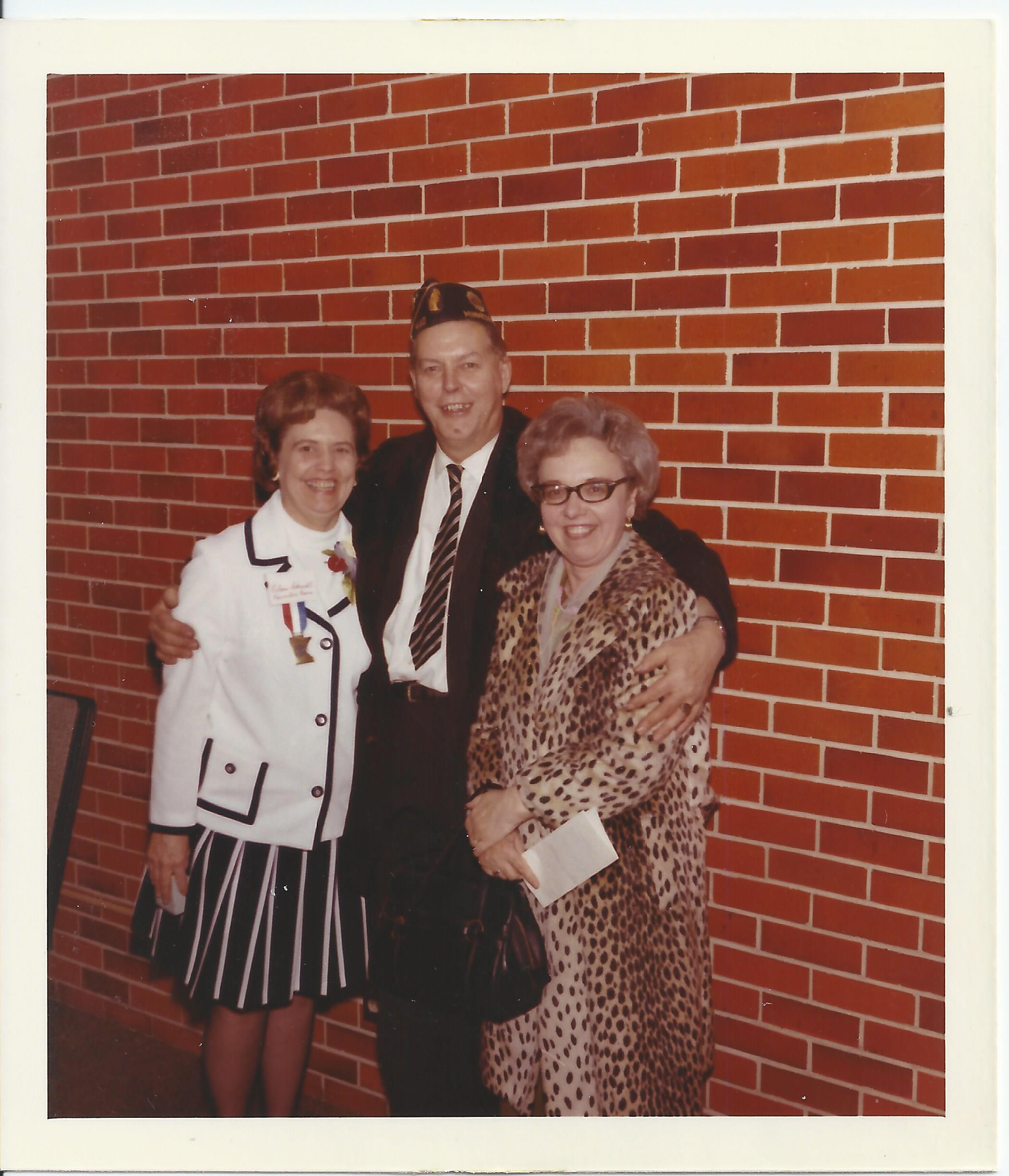 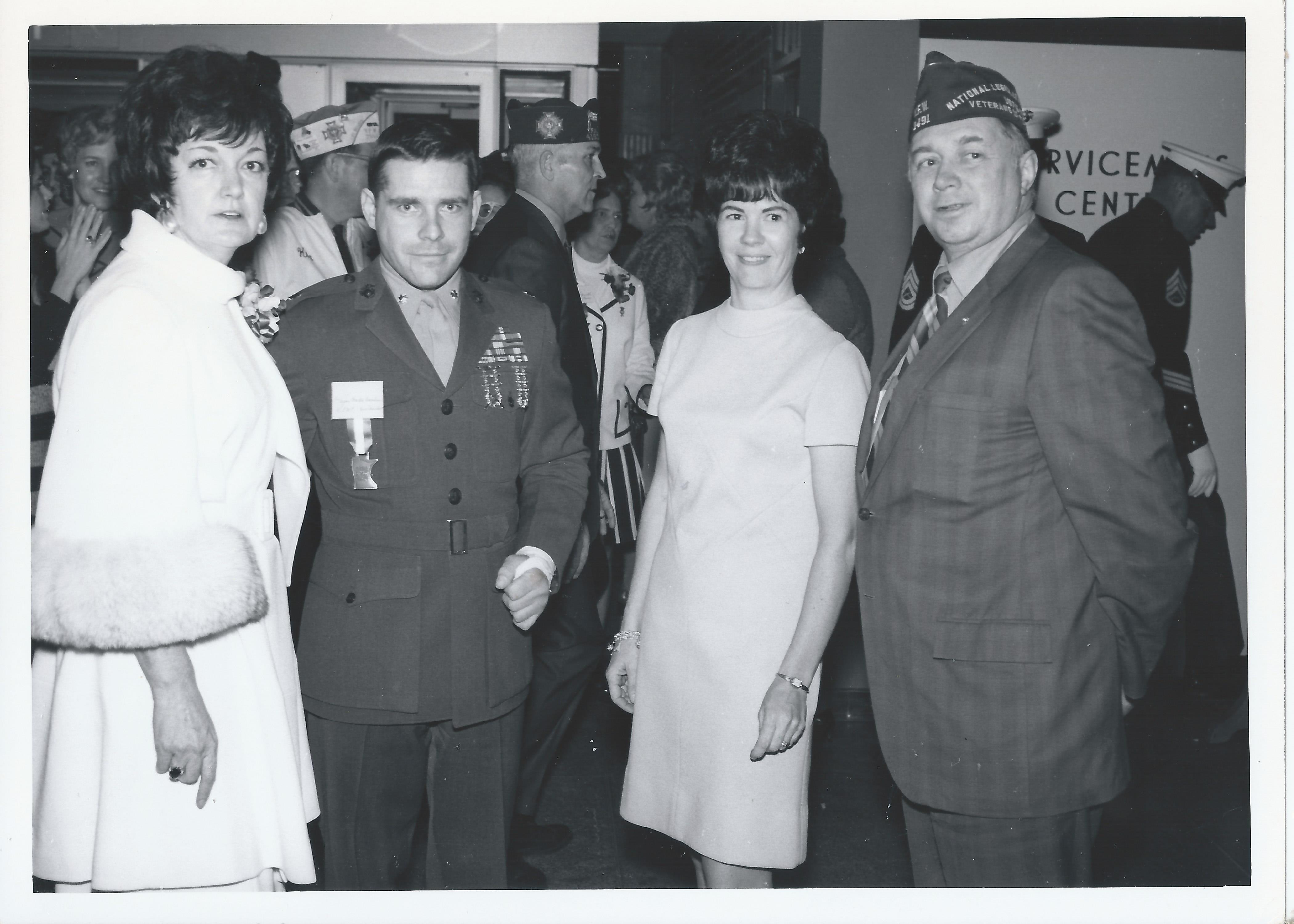 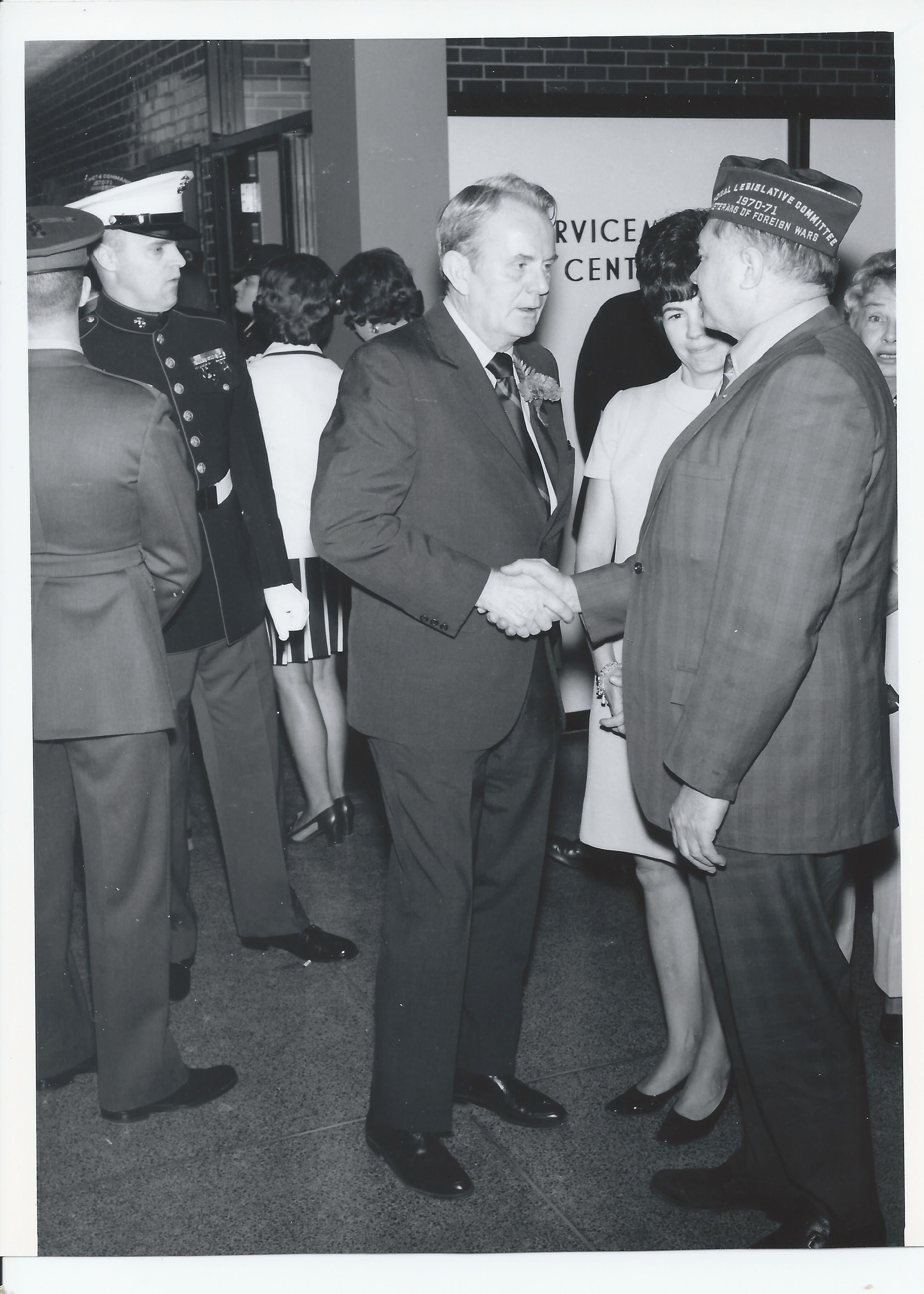 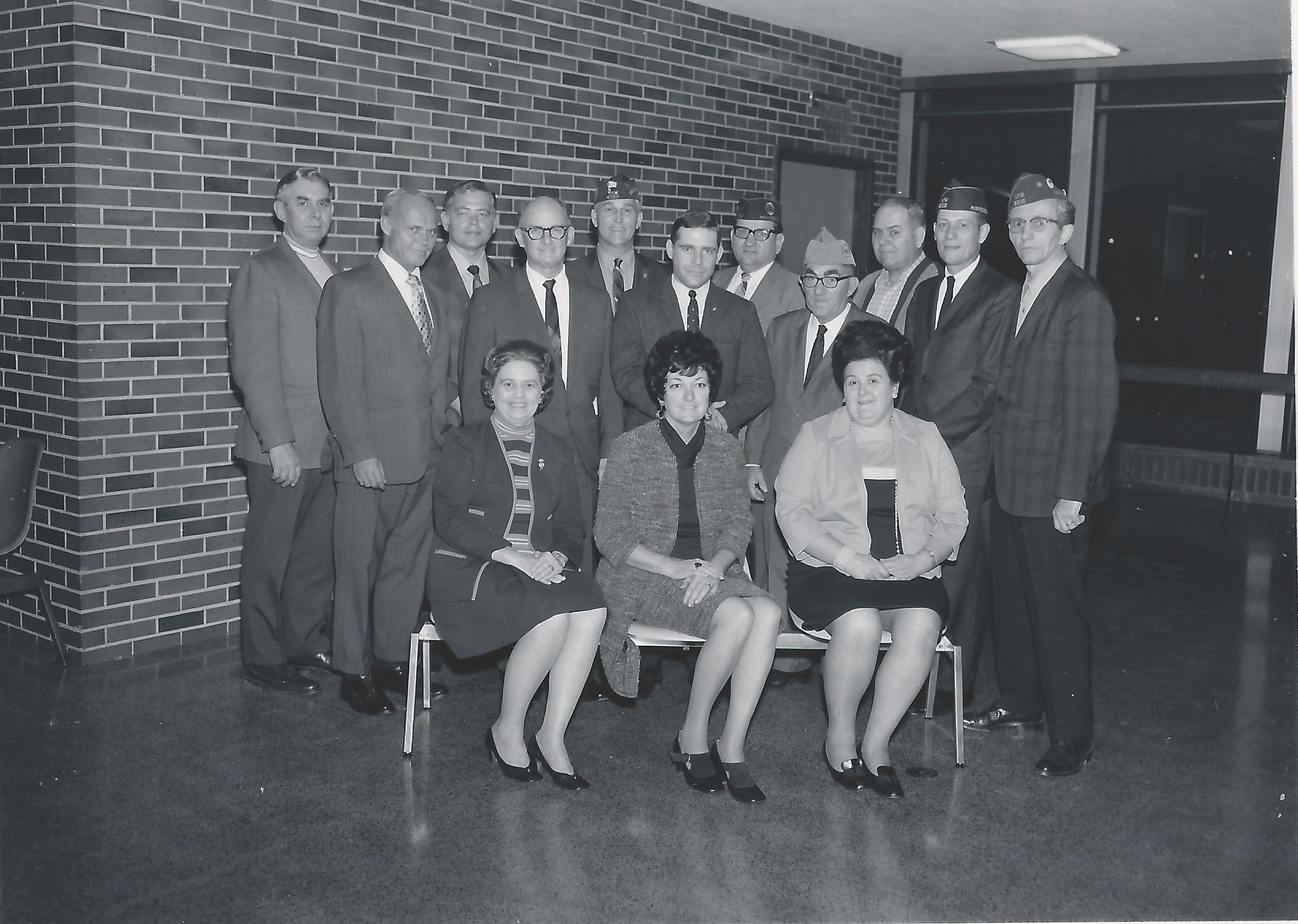 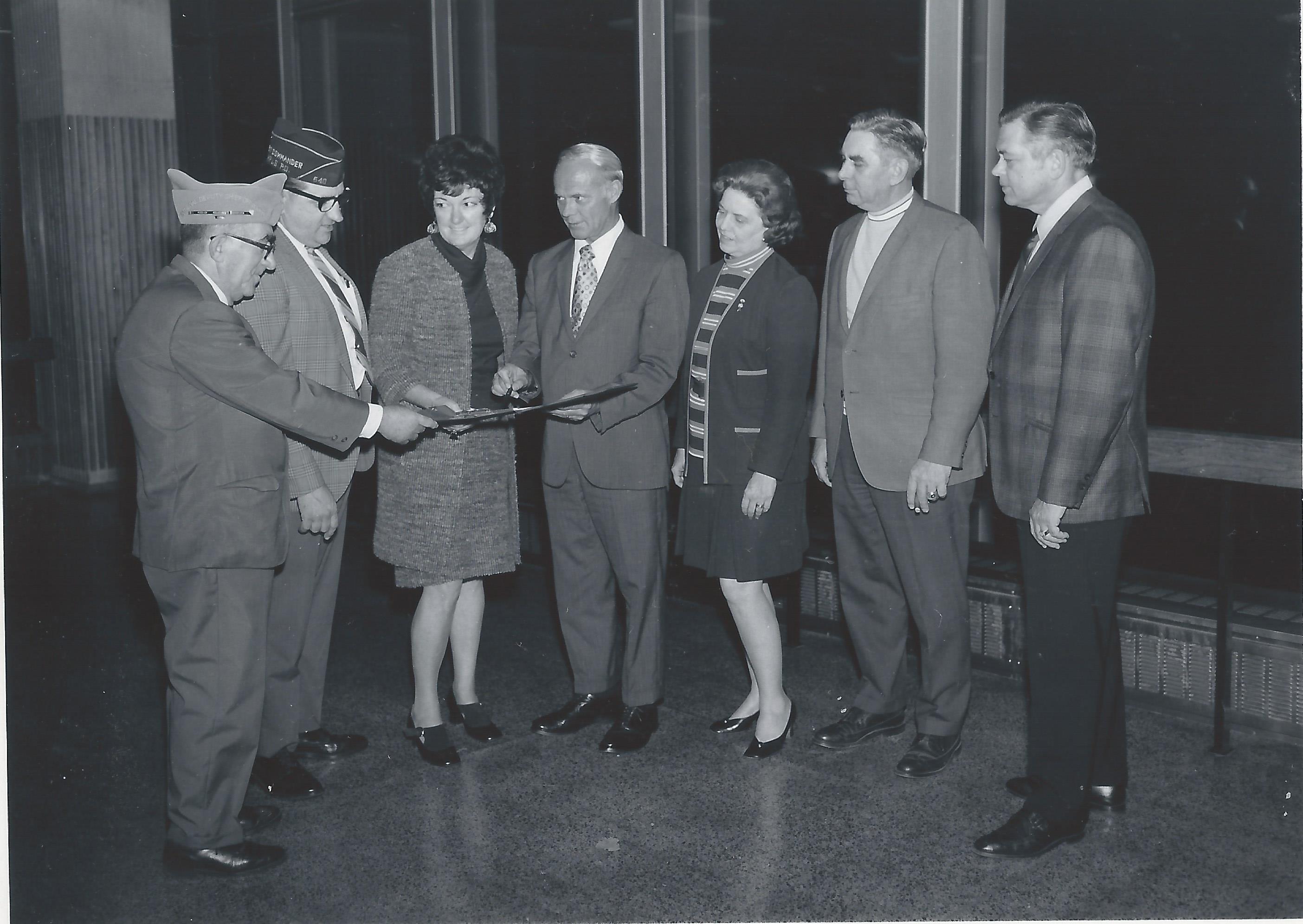